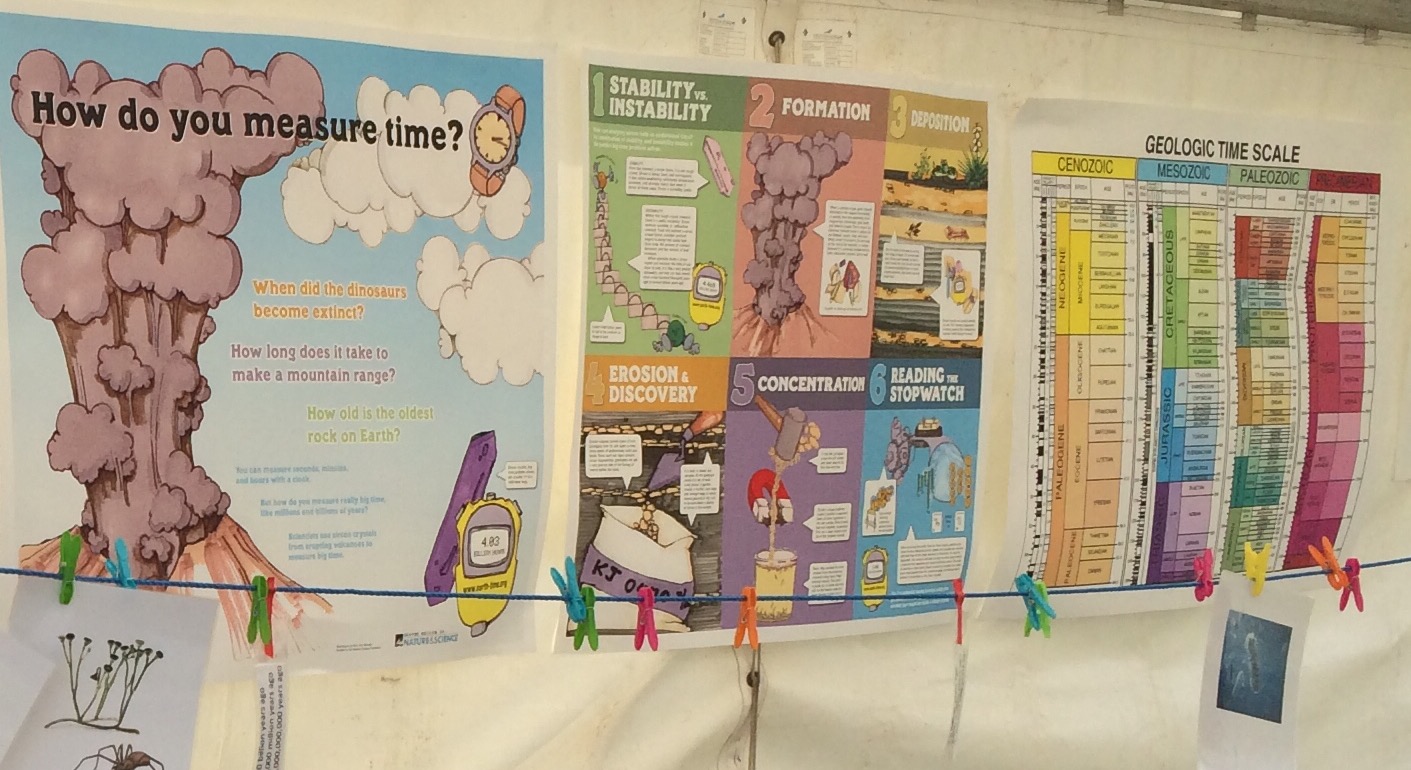 Welcome
Welcome to the EARTHTIME website. This is a beta version developed in 2017 to reflect the expanded nature of resent and future EARTHTIME efforts. If you have any comments or suggestions please get in touch, and get involved! 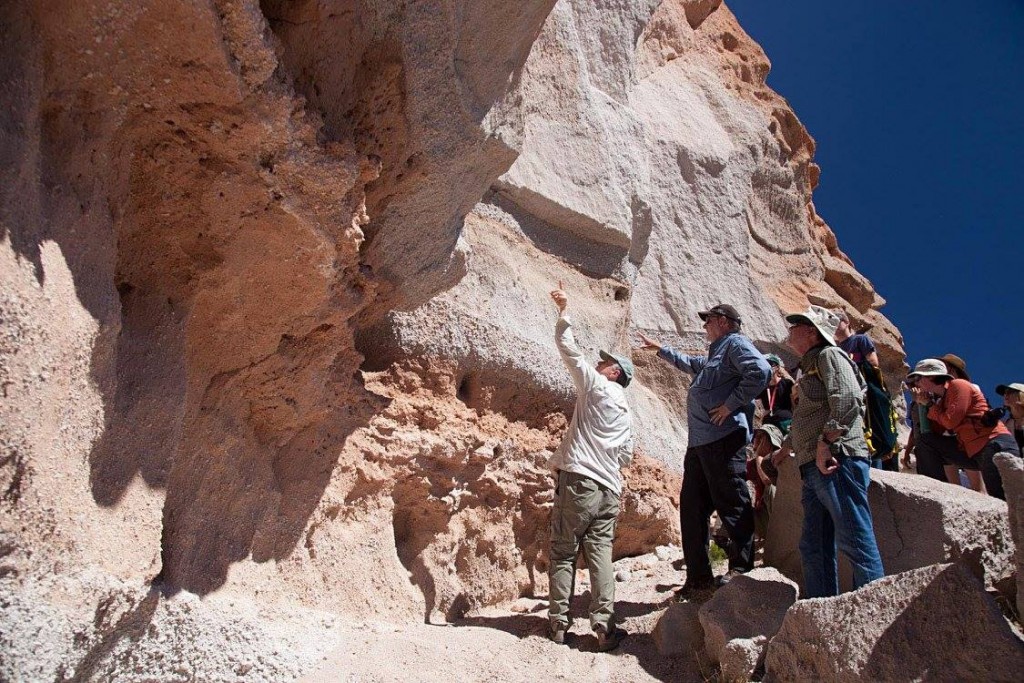 Standardising high-precision U-Pb geochronology
Where do U-Pb dates come from? How do we know at what level of uncertainty can one date from laboratory X can be compared to Laboratory Y? What is the accuracy of the U-Pb system and how can it be used to better calibrate other chronometers?
View more 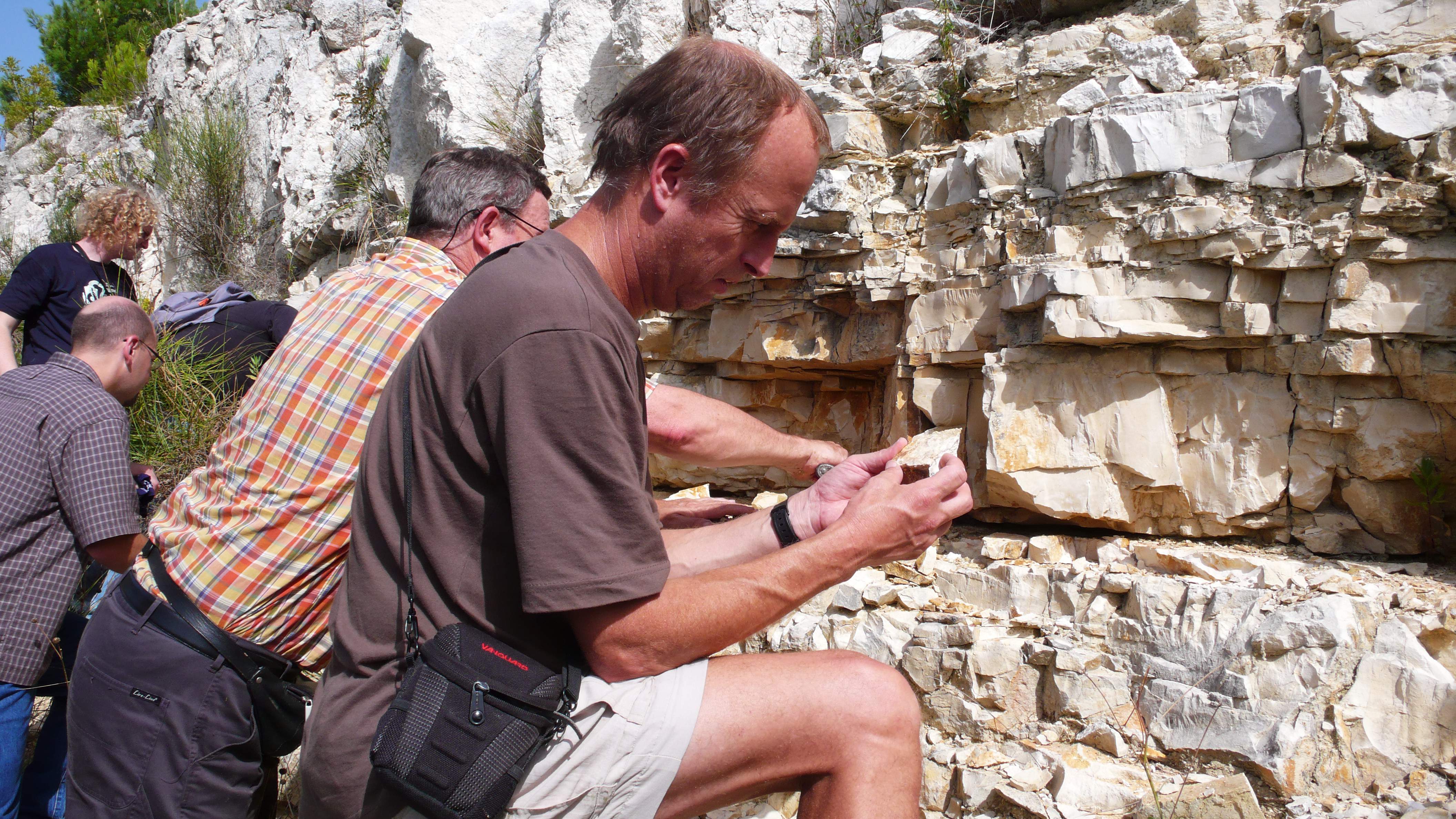 The GTSnext Training Network
GTSnext was a Marie Curie Initial Training Network that was in operation from 2008 to 2012. It supported twelve early stage researchers (PhD and Post-doctoral level) and involved training in and application of integrated geochronological methods (radio-isotopic dating, cyclostratigraphy, paleomagnetics) to the calibration of the geolgical timescale. Blog post to come! 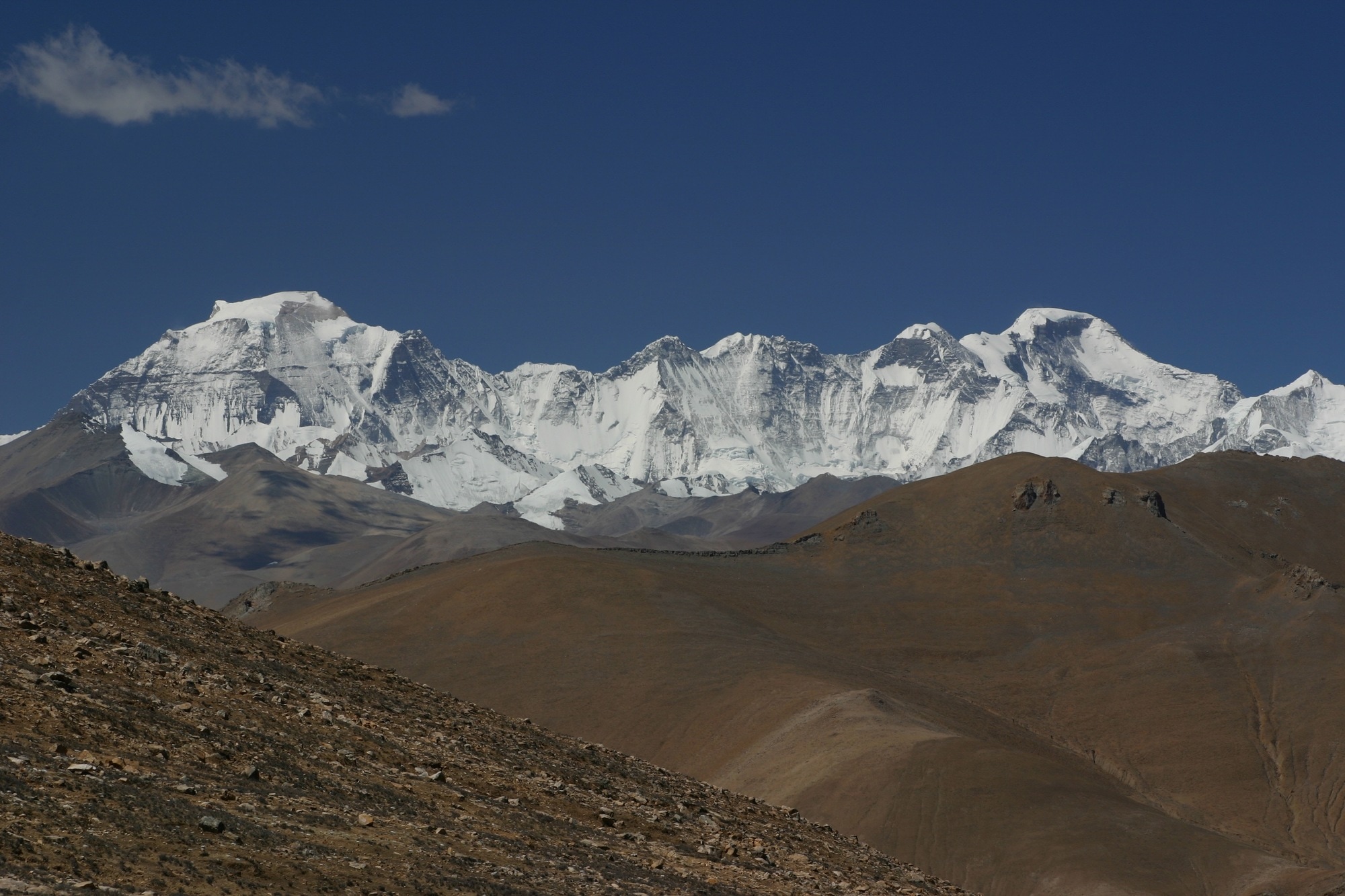 Himalaya
Geologists rely heavily on multiple radio-isotopic dating methods to understand the processes that control the formation of mountain belts such as the Himalaya pictured here... Blog post to come! 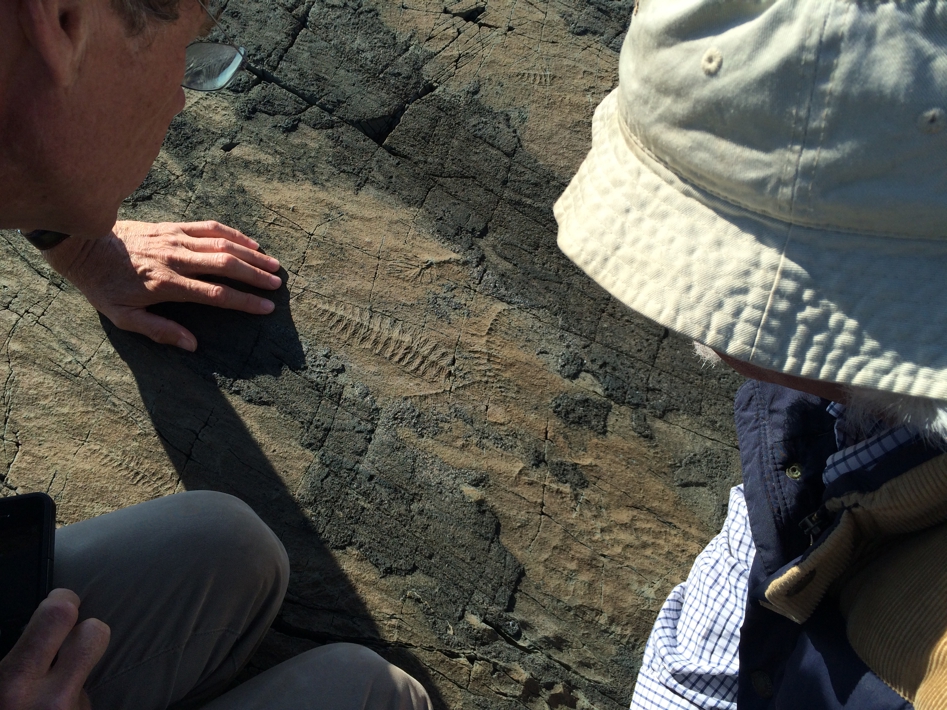